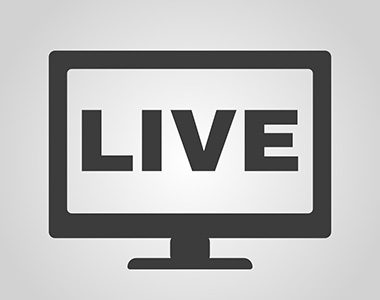 Subscribe to our Youtube channel to watch our programs live or browse our collection of past videos. 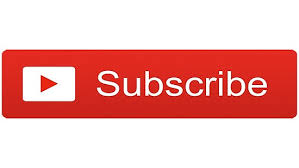 We encourage you to become a member at IEC to help us sustain our programs and services. Please click here to fill out a membership form.

Did you know your Amazon purchases can contribute to IEC? Shop through AmazonSmile and make IEC your charity of choice. Amazon will donate a portion of proceeds form select purchases to IEC. Click below to get started.

IEC is a nonprofit religious organization practicing and following the tenants of Islam as prescribed in the Holy Quran and taught by the Prophet Muhammad (pbuh) and his Ahlul Bayt. We are a multicultural, and multi ethnic community.

We encourage anyone interested in learning more about the real Islam to get in touch with us or join us for our weekly Friday night program. 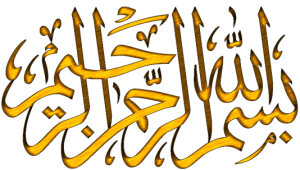 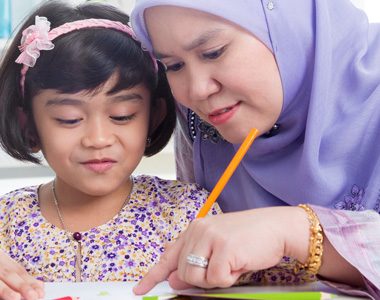 Welcome to the Islamic Learning Center. We seek to provide weekly educational classes to the children of our community. Enroll your child today.

7:00-7:40-Snacks, prayer and assembly for parents and students. (Youngest classes will follow their own schedule)

Asalaam Alaykum and welcome to the 4th annual Camp Wahdat!

Thanks to all camp wahdat participants this year. Check out the pics from this year here

We’ll post updates on the next camp once available inshaAllah 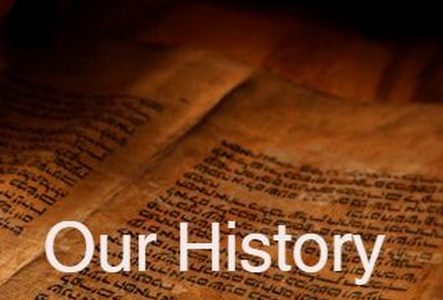 On June 4, 1989, three families from four different countries saw a need to start an Islamic Education Center (IEC) which based itself on the teachings of Prophet Mohammad (may the peace and blessing be upon him) and his Holy Progeny (the Ahlulbait) to help in the Islamic growth of their children themselves and others. No Shia Islamic center existed in the area at the time. As the weekend school grew, the organization moved from a member’s home to a rented office space on Orienta Ave. in Maitland in 1991. Numerous ethnic groups joined to educate their children and develop Muslim friendships and Islamic growth within the community. Much of this is documented in the IEC of Florida’s yearly Eid photo books.

As the central Florida community grew, IEC became a multicultural Shia center in the Orlando area focused on Islamic gatherings which are adult and family orientated. As space was needed, IEC moved into a rented space on Forsyth Street after a stay in a member’s apartment was outgrown quickly.

In 2003, the IEC of Florida purchased nearly 3 areas of land with the donations of local individual Muslims who saw a need for a multicultural, Islamic place of worship. The land was purchased without a loan and the construction of the IEC of Florida at 2221 Harrell Road was done purely with donations from individuals. Construction was started in 2006. Due to the desire to build without a loan, the IEC chose to build in phases, according to the money collected. The building at 2221 Harrell Road was completed in 2009. Various improvement projects have been completed throughout the years, with the desire of increasing the IEC’s goal of providing Islamic education to the future generations of Muslims. The IEC of Florida continues to this day as a center based on the teachings of the Shia school of thought which is based on mercy and tolerance. 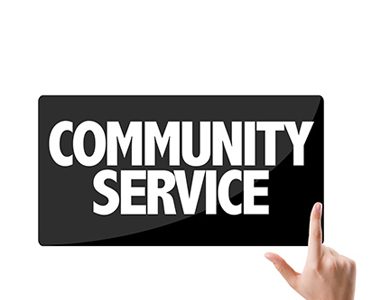 For community service opportunities and events,